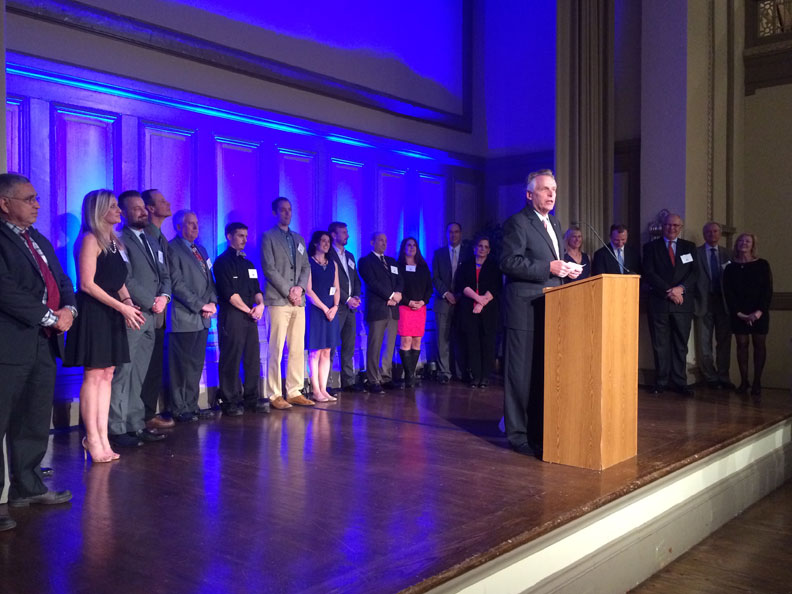 Members of our winemaking team were among those honored onstage as Gov. Terry McAuliffe spoke at the 2017 Governor’s Cup Gala

Over the years, Petit Verdot has become one of our flagship wines and the 2014 vintage is a fine example of this. It is a bold, Bordeaux-style Petit Verdot with dark cherry and blackcurrant notes on the nose. Structured notes of raspberry, black fruit and spice dominate on the palate. Rich in texture with well-balanced acidity, this wine will age gracefully.

We received the following awards in this year’s Governor’s Cup competition:

The Governor’s Cup Competition has become one of the most stringent and thorough competitions in the country under the leadership of Master of Wine Jay Youmans, owner of DC’s Capital Wine School. We congratulate all of the other winners in this year’s competition. For a full list of the 2017 Governor’s Cup awards, please visit the website. 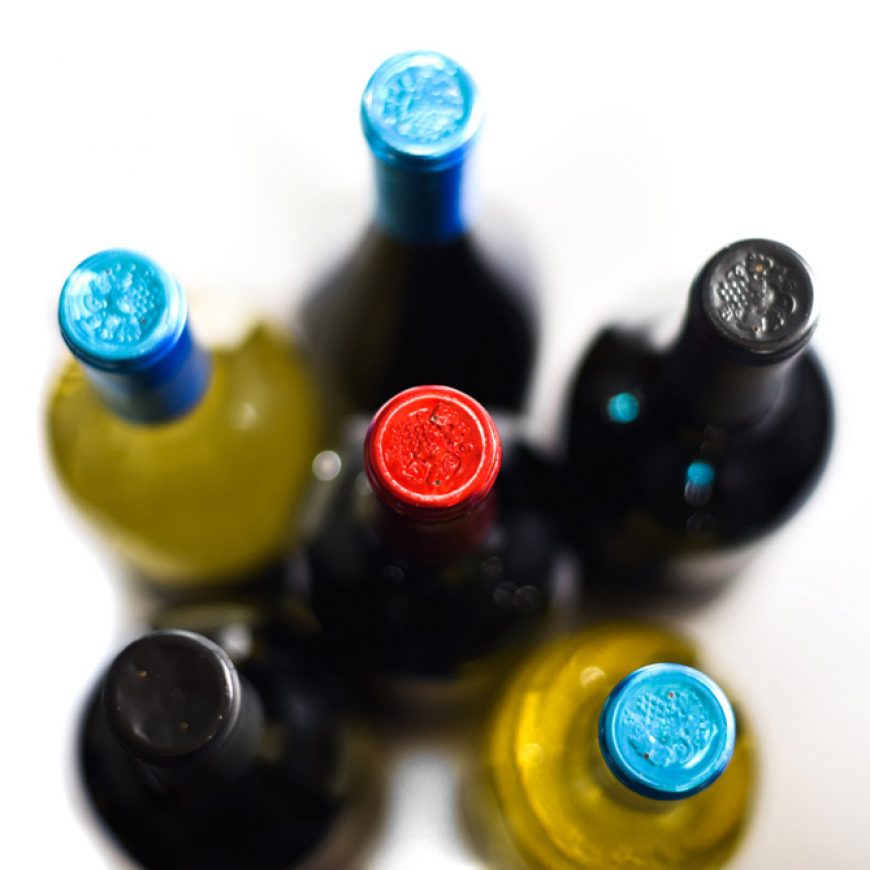 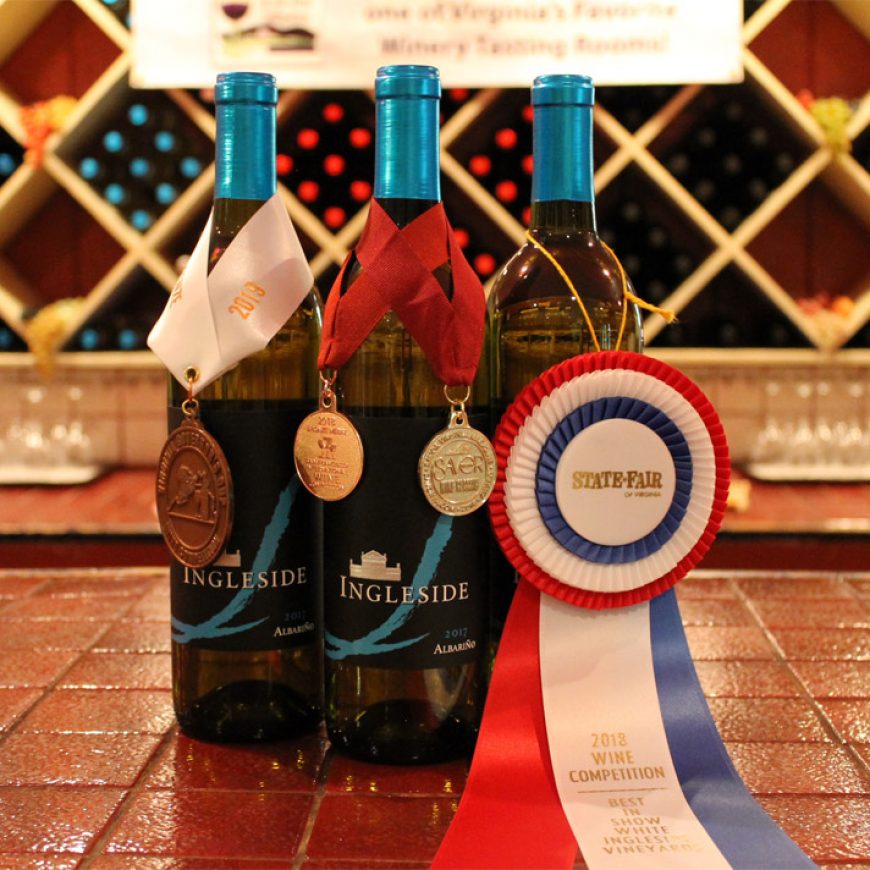