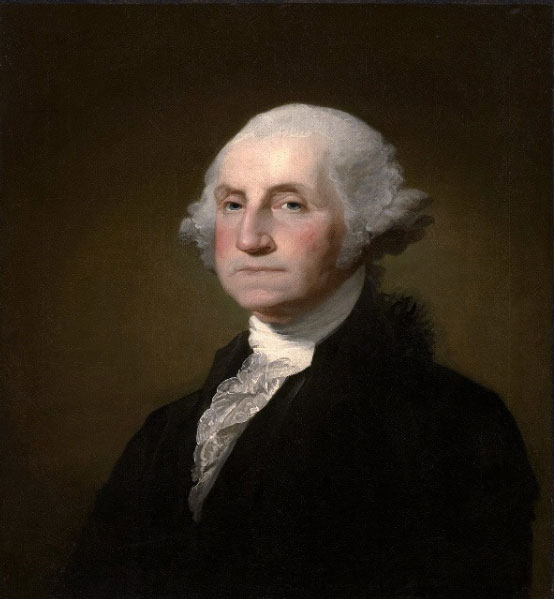 The 13th Annual Commemoration by the Northern Neck of Virginia Historical Society will be presented in the Ingleside Pavilion at 11am on Saturday, February 22, 2020. This event is open to the public and admission is free but reservations are required.

In February of 1766, the Leedstown Resolutions were signed by a band of local patriots, representing the first recorded act of resistance against British Rule. Ten years after the historic signing, a number of jurisdictions throughout Virginia and other colonies formed their own documents of protest. These documents would culminate with the drafting and approval of the Declaration of Independence.

This year’s program is entitled “The Impact of the 1766 Leedstown Resolutions and the Future of Our Nation.”  The Northern Neck of Virginia Historical Society is delighted to host George Washington, Founding Father and first President of the United States of America. Washington, as portrayed by Greg Fisher, will reflect on the role of the Leedstown Resolutions in forging our nation’s future, the War and its challenges, and how we move forward to govern ourselves, our economy, as well as his personal challenges.

This Commemoration is dedicated to King George County, Virginia, established in 1720, in Honor of the County’s 300th Anniversary.

Immediately following the Commemoration, a catered luncheon will be served by Angelo’s Restaurant from Montross, VA. Lunch reservations are required, $18 per person. (Luncheon menu – Fried Chicken, Fried Oysters, Mashed Potatoes, Green Beans, Cornbread, Brownies, Tea/Coffee/Water.) A reduced-price wine tasting will be available for attendees after the event in the Barrel Room at Ingleside Winery.