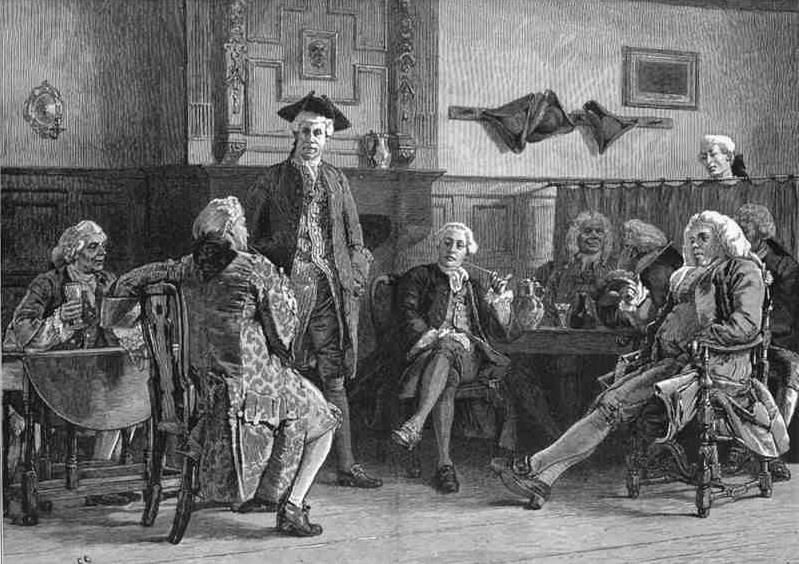 In February of 1766, the Leedstown Resolutions were signed by a band of local patriots, representing the first recorded act of resistance against British Rule. Ten years after the historic signing, a number of jurisdictions throughout Virginia and other colonies formed their own documents of protest. These documents would culminate with the drafting and approval of the Declaration of Independence.

Join the Northern Neck of Virginia Historical Society to celebrate the 11th annual Commemoration of the Leedstown Resolutions. The theme will be “10 Years After” and you will hear the February 1776 discussions of Northern Neck patriot’s thoughts and concerns, taking place at a Leedstown, Virginia tavern, and music by the York Town Fife & Drum Corps.

Immediately following the Commemoration, there will be a catered luncheon by Angelo’s Restaurant from Montross, VA (reservations required). A reduced price wine tasting will be available for participants in the Barrel Room at Ingleside Winery.