During the month of January, we will be open Wed. thru Mon. from 12-5pm (closed on Tuesdays). View our Covid-19 safety guidelines >

Oak Grove, VA – April 28, 2009 – Ingleside Vineyards is proud to announce that proprietor Doug Flemer has received the prestigious Grower of the Year award from the Virginia Vineyards Association.

At the annual membership meeting of the Virginia Vineyards Association on February 20th, the 2008 Virginia Vineyards Association Grape Grower of the Year award was presented to Mr. Doug Flemer. Doug was chosen based on criteria established in 2005 with the first presentation of the award. The criteria are: an active member of the VVA with at least seven years experience managing or operating a commercial vineyard of at least 5 acres. The nominee must be an active participant in the Virginia Viticulture community with a history of service to our industry and must be well respected by his or her peers. Mr. Doug Flemer more than fulfills the criteria for this award.

Doug studied horticulture at North Carolina State University. After graduation, Doug had the pleasure of traveling to France where he had the good fortune to visit some of the finest wineries and vineyards in Bordeaux and Burgundy. It was during these travels that he fell in love with winemaking and grape growing. After returning to the states, he made his home on the family farm and began to help his father expand the vineyard that he had initially planted in 1978, as well as lay out plans for a winery. The first commercial harvest was 1980 with a production of 1500 cases, and Ingleside Vineyards, one of the first six wineries in the state, was born. Shortly thereafter Doug took over the reigns of the family winery and production took off. 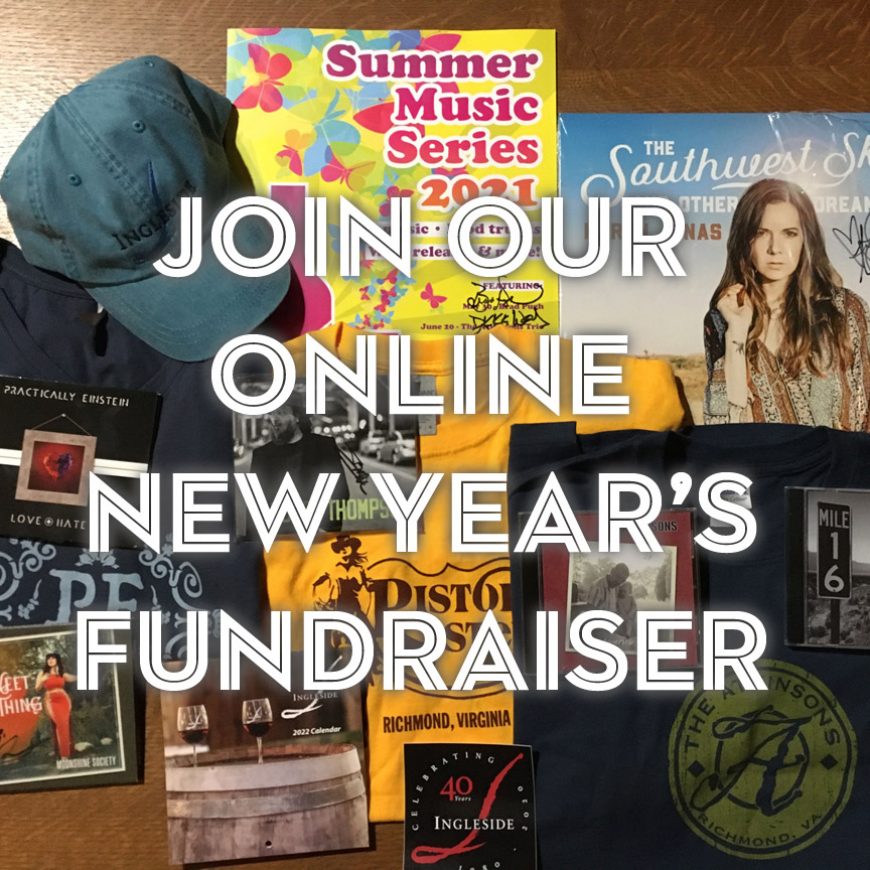